‘Shaheed Chandrashekhar Azaad’ is undoubtedly one of the biggest releases of 2019. With only weeks left before the big day arrives, the makers are pulling all stops to ensure that the excitement and curiosity for the film
30 Jul 19 Author Agency CategoryBreaking News No Comment Read More

A mystical singer who sends shivers down the spine every single time we hear her- Manndakini Bora She says that music affects the way we live. Our thoughts, our joys and sorrows, the way we think and
30 Jul 19 Author Agency CategorySingers No Comment Read More 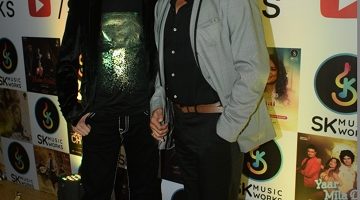 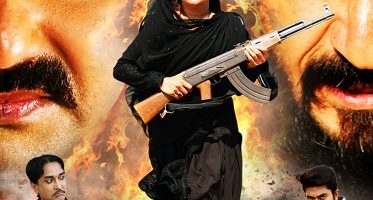 The ‘promotion of ‘The Hundred bucks ‘ feature film occurred in Sri Lanka , directed by bollywood famous personality Dushyant Singh. The film was promoted in the capital of Sri lank,  Colombo in which the former president
27 Jul 19 Author Agency CategoryInternational News No Comment Read More