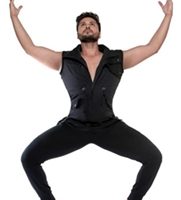 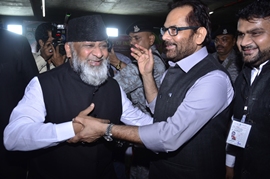 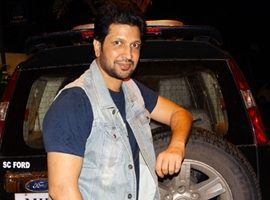 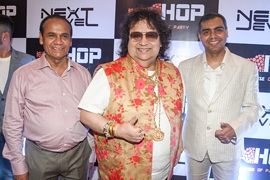 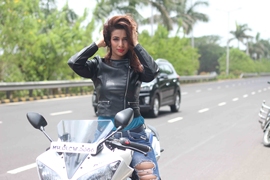 It doesn’t take a genius to figure out men’s obsession with women and bikes. But what if the women too turns out to be obsessed with bikes. It’s going to be like a “Sone Pe Suhana” kinda
27 Jul 18 Author Agency CategoryUncategorized No Comment Read More 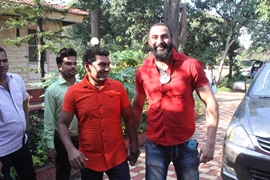 Rahul Boss  actor with artistic talent has many released and completed films to his credit. He has even worked in one South Film as a Leading actor the film was hit at the box-office. The sincere actor
27 Jul 18 Author Agency CategoryActors, Breaking News No Comment Read More 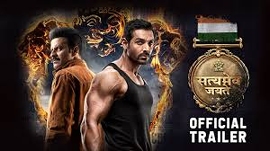 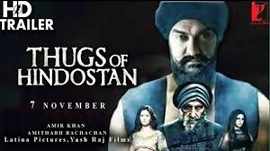 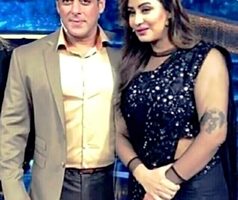 Mumbai: The versatile Actress Shilpa Shinde who had eventually won the Indian reality TV show ‘Bigg Boss 11’ in January this year is again basking in the spotlight with Bollywood’s superstar Salman Khan once again in a
26 Jul 18 Author Agency CategoryLatest News, News No Comment Read More 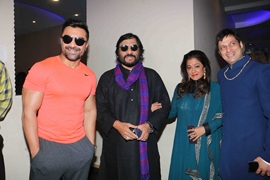