Studded with 62 international awards and having made into the coveted list of OSCARS Best feature film category, director Manish Vatssalya’s Crime thriller ‘Scotland’ is set to bedazzle the viewers on 7th August as it makes its global digital release with ShemarooMe Box Office.

Director Manish Vatssalya reveals, “It was an incredible honor to make such a socially relevant movie. To then get bracketed along with Hollywood blockbusters and cinema worldwide at the OSCARS is a dream outcome for any director. I hope the viewers admire the effort of some of the brilliant minds of creativity at work.”

‘Scotland’ is based on real incidents of rapes happening unfortunately in our Country. What happens when the victims become vigilante after they get crushed by a merciless biased system is the movie’s surmise. The song in the movie brought to the viewers by Zee music, ‘Mere Parvardigaar’ presents the melodious voice of Arijit Singh in lyrics so craftily penned by Rajiv Rana, in a way never heard by his countless fans.

Ex Scottish cop debutant Adam Saini who won 11 best actor’s awards in various international film festivals for the movie says “It was such a delight for a newcomer in me to get sculpted by the talented hands of Manish Vatssalya.” 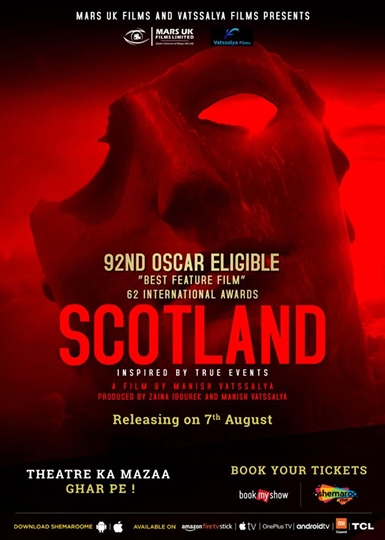 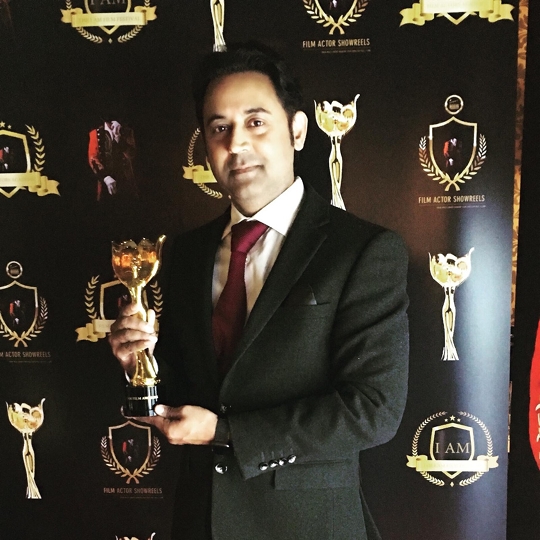 The film written by Piyush Priyank and edited by Mansoor Azmi has been produced by British producer Zaina Ibourek and Manish Vatssalya under the banner of Mars UK Films and Vatssalya Films. The film can be viewed by making booking on the ShemarooMe app and through book my show as well.